Refugee Resettlement - Providing a Home Away from Home

June 20th is designated World Refugee Day by the United Nations. More than 45 million people were displaced last year according to the latest UN High Commission on Refugees report. These numbers are staggering; perhaps too daunting to motivate a response.
I have had several opportunities to visit refugee camps and listen to peoples’ experiences of flight. The stories have common elements.  Often at a moment’s notice, they grab the most important items and take only what they can carry. Their testimonies usually included loss of family members or threat of death or persecution. The refugee camps do not guarantee safety; only a different set of security and health risks.  Desperation and hopelessness prevail.  The C&MA has and continues to support several refugee relief programs in a variety of countries around the world.  BUT THERE IS MORE THAT WE CAN DO!  We can provide a home for those that have had to flee theirs.


Many C&MA churches across Canada have been involved in assisting refugees to resettle in Canadian communities over the years. The result of assisting one family can have an impact for years to come not only on those sponsored but on their future generations.  We have our own story at the National Ministry Centre:
April Pitman works in our communications department. Her mother, Chhavy  Jeffs was a refugee in the 1970’s.  After fleeing Cambodia during the atrocities of the Pol Pot Regime, she arrived at a refugee camp in Thailand.  Relatives in Canada discovered that Chhavy’s family had made it to the refugee camp. They came to Kingston Alliance Church and asked if there was anyway the church would help.  When people in the church became aware of this need they were determined to reach out. They applied to sponsor the family.  Chhavy’s mother, meanwhile, discovered that twenty-three family members were in the refugee camp and resolved that they shouldn’t be separated.  Kingston Alliance found other churches in the city, including Bayridge Alliance, to partner with them. Soon all twenty-three family members arrived in Kingston and received love and care from these congregations.


It is interesting to note that David Freeman (currently a C&MA Vice President) was a pastor at Kingston Alliance during that time. It was during a conversation at work one day that April and David connected the dots!
Watch this video to hear Chhavy's story of how refugee sponsorship impacted her family: 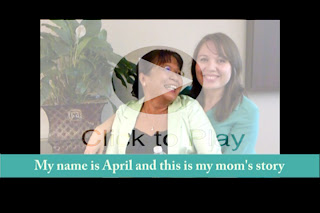 Oh that we could replicate this story over and over!  The C&MA Canada is a Sponsorship Agreement Holder with Citizenship and Immigration Canada.  This agreement allows our local churches to apply to sponsor refugee families.  For more information please email:  alliancecompassion@cmacan.org
Note:  We are currently funding three separate relief projects for Syrian refugees in partnership with our Alliance World Fellowship churches in the Middle East.
Posted by Joanne Beach at 4:29 PM 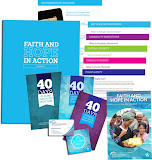 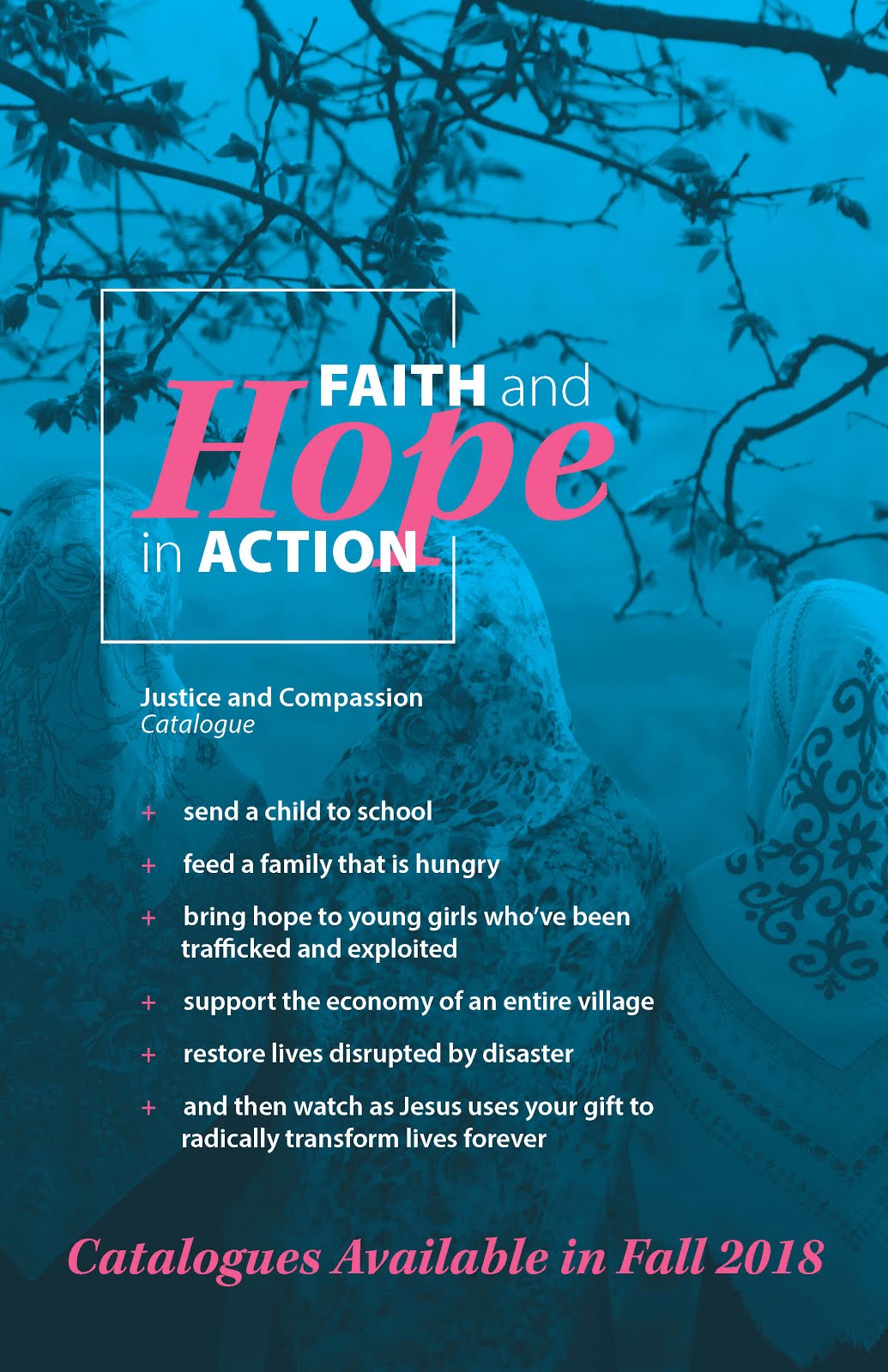